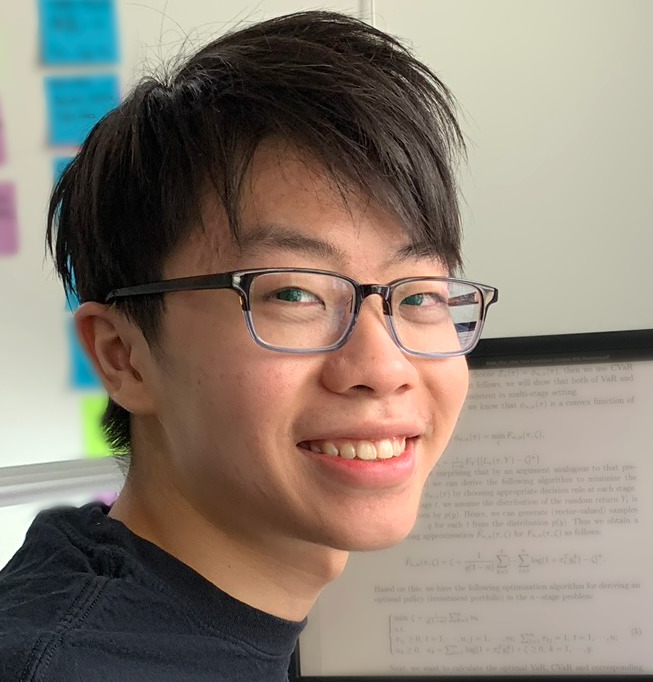 I’m Oswin So, a 1st year grad student in REALM at MIT, advised by Chuchu Fan. Previously, I did my undergrad at Georgia Tech, where I was very fortunate to do undergraduate researcher with Evangelos Theodorou and Molei Tao.

Last summer, I interned at Toyota Research Institute where I worked on game theoretic planning. Previously, I worked at Aurora as a Behavior Planning Intern during the summer of 2021 under Paul Vernaza and Arun Venkatraman, working on cost function learning via on-policy negative examples for autonomous driving.